Come discover the health benefits and joy of surfing Florida’s waves with EZride Surf School! Surf Camp sessions are held on select weeks between the months of June and August and selected school holidays. Surf Camps are kept as small groups to maximize a learning environment.  Explore the ocean’s waves and let the sport of surfing encourage healthy living and staying active! Make lasting friendships, try new activities, and challenge yourself, all in a friendly and encouraging environment. Safety is a priority, and EZride Surf School recognizes the importance of our certified instructors as role models. We assure you that they conform to the highest standard of integrity and behavior. Our didactical teaching style is combined with a passion for surfing.  We strive for you and your family to leave your surf camp experience with a strong foundation of surfing knowledge, and a feeling of accomplishment. You will be more self-confident, and physically fit with an appreciation of the ocean and nature. 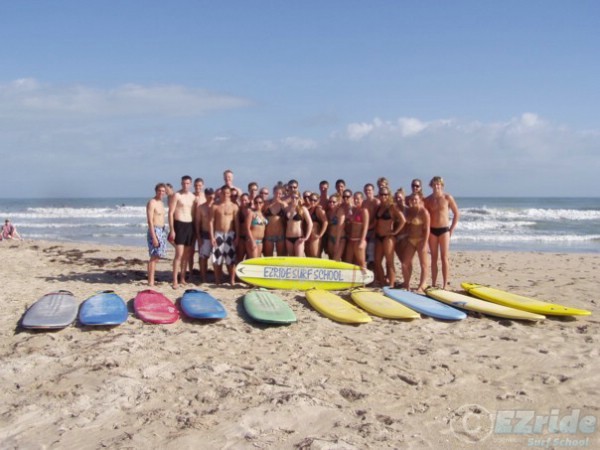 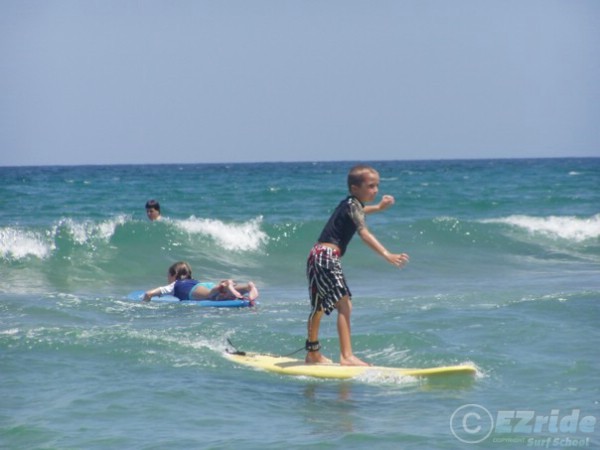 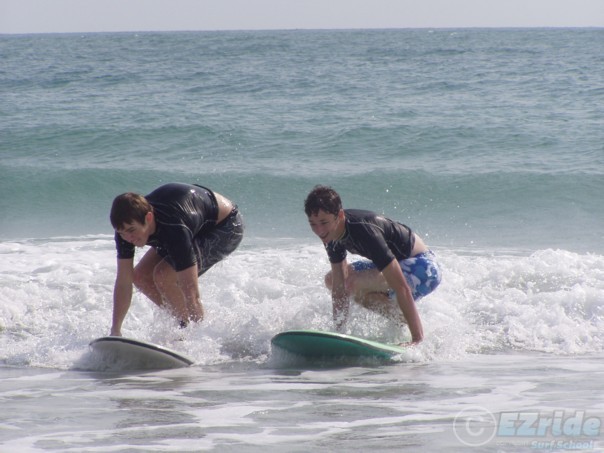 All the basic information is listed below. If you have any questions or need any other specific information about accommodations, directions or area attractions, please don’t hesitate to contact our office. Spots are filling up very fast and we want you to have the week you prefer. Gift Certificates are available.

Multiple weeks and family discounts are available.
$100.00 deposit is required to register.
Registration is made by phone. Call our office (954)803-7988

The surf activities will include all the ocean education you need to start you surf journey or to increase your surf performance. Surf techniques, water safety, marine biology, oceanography, surf forecasting, and nutrition. We will provide a safe surf world atmosphere for you.

Provided the wave conditions during each week of the Summer Surf Camp, we will have available extra physical activities including snorkeling, beach soccer, paddle races,  and strength exercises.

What to bring to the beach:

There are so many places to stay in the greater Fort Lauderdale area. EZride Surf School staff can offer recommendations and answer questions.  However, every family is so unique we suggest reading reviews online about hotels that interest you.

The Mellon Patch Inn Bed and Breakfast, is available on A1A right next to the park. The Sandhurst Hotel and Suites is located on the Intercoastal waters on the South side of Fort Pierce Inlet. For more details, please call our office or e-mail contact@ezridesurfschool.com

WHAT THE STUDENTS ARE SAYING ABOUT THEIR SURF CAMP EXPERIENCE:

Joshua had a blast at surf camp. He was so excited when he came home. He even went to bed early and got up every morning on his own. I can see that he had improved in his surfing and has more confidence in the water. Thank you to all of the instructors for your special attention for Joshua. Mary Ann – Port St. Lucie

I just got back from California. The waves were much bigger than Florida, but after the training I received from you, I was confident to go out there and charge it. The basics that you taught us really paid off. If I was to go out there without the training that I received, I am sure that I would have been pounded several times more, and have been more frustrated with surfing. I recommend the EZride Surf School to anyone who wants to learn how to surf. Marcello has a great understanding of the ocean, and surfing. The camp was very enjoyable and relaxed. I have never seen anyone with a passion for anything like Marcello’s passion for surfing. You can tell that he loves the ocean and that he truly enjoys every moment he spends in it. This passion is contagious, and this really made the camp enjoyable. Rilus – Arizona

Thank you so much for sending those pictures, and also a summary of the information you taught during the course. To be honest, before going to the surf camp I thought it would be unnecessary to learn how to surf from an instructor. I thought I could be just as effective learning on my own. I have attempted to learn several times before going to your camp, but always got out of the ocean frustrated and thinking that surf was impossible and no fun. Going to your camp helped me a lot with the fundamentals of surfing (it’s not just a sport, it’s a lifestyle) which really interested me, and I think I learned so much during camp. The next weekend I went surfing in California, it was so fun, the beach was crowded with surfers, but I felt confident riding with them and taking waves because I learned the basics so well. I was even surprised to see that I was doing as well and sometimes better than many people crowding the ocean with me. Thanks again, hope all is well. Zach – Arizona

This is your moment! Reserve your spot today! 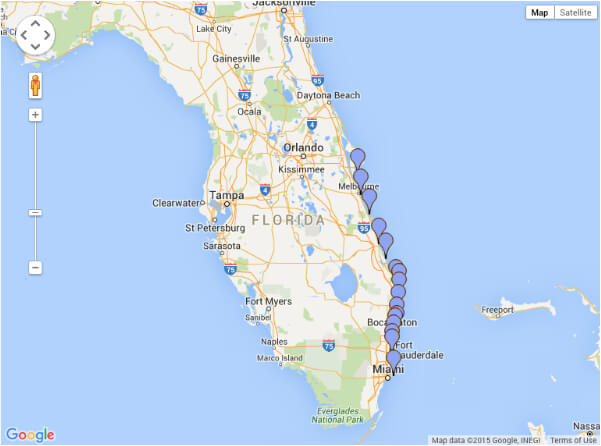